Established by Schwartz Media in 2014, The Saturday Paper represents in-depth journalism that breaks the 24-hour news cycle. Its readers are loyal, engaged, and hungry for intelligent conversation. SGY undertook a program of work to redefine the subscription offering, inspire action amongst ‘warm’ audiences and reposition the reward that comes with giving yourself time to think. The Saturday Paper website conversion funnel was not optimised to capitalise on new marketing efforts, resulting in the need to consider all digital and physical consumer touch-points for the strategy. However, Schwartz Media clearly understood their newspaper could become a respected voice and help balance out Australia’s dead-end media conversation. All market research, persona interviews, and sales data confirmed this.

SGY were engaged to develop a creative strategy and improvements to the sales funnel – with a view to capitalise on the growing sentiment that there was an increasingly singular point of view in the national mainstream press. We helped Schwartz Media understand the context of their environment. We conducted persona interviews, competitor analysis, statistical analysis, click maps and scroll maps on The Saturday Paper website to help better understand the audience there were trying to reach. From our diagnosis of the competitive environment we were able to provide insights, recommendations and tactics that The Saturday Paper adopted for both the campaign and sales funnel optimisation.

During the project, the global pandemic caused all major advertisers to pull advertising spend from the paper, meaning the subscription campaign was vital to the paper’s ongoing viability. SGY was able to mobilise and facilitate the rollout of the entire program of work four weeks ahead of schedule – providing a valuable growth to subscription rates at a time when other vital revenue streams disappeared.

“SGY developed an intelligent and thoughtful creative strategy for The Saturday Paper subscriptions project – ‘Time to Think’. SGY executed a robust digital marketing campaign that has helped drive new customer acquisition, communicating our value proposition as being a higher quality and leading independent source of news and ideas. The results exceeded our expectations.” 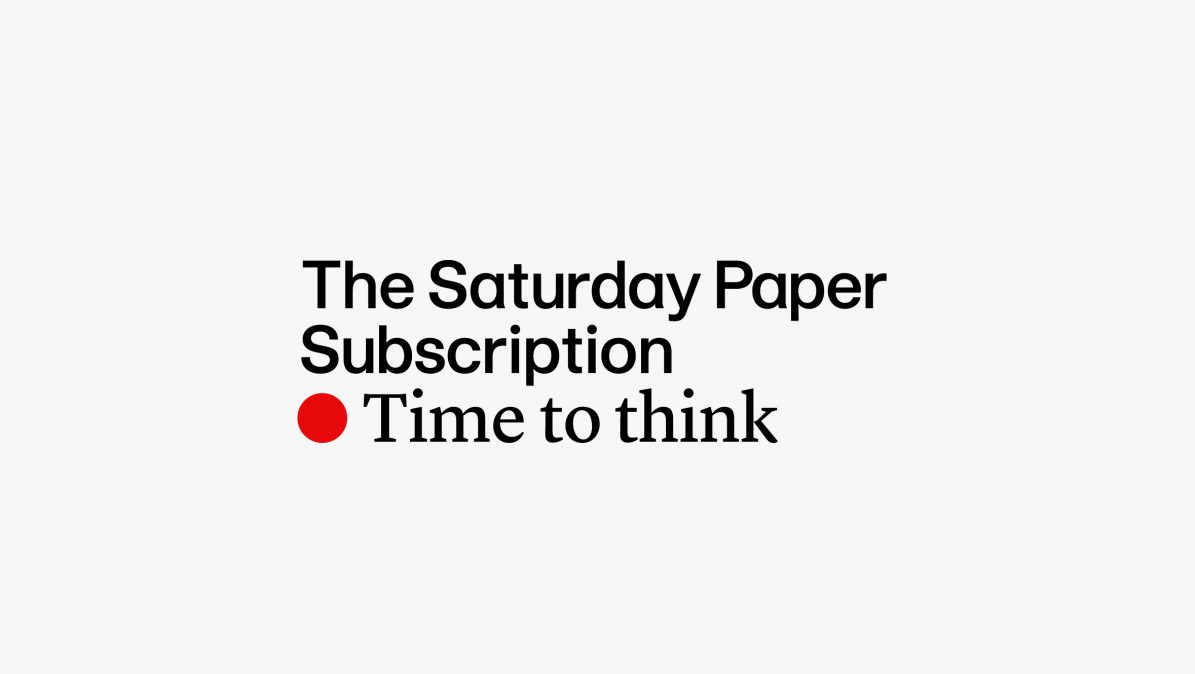 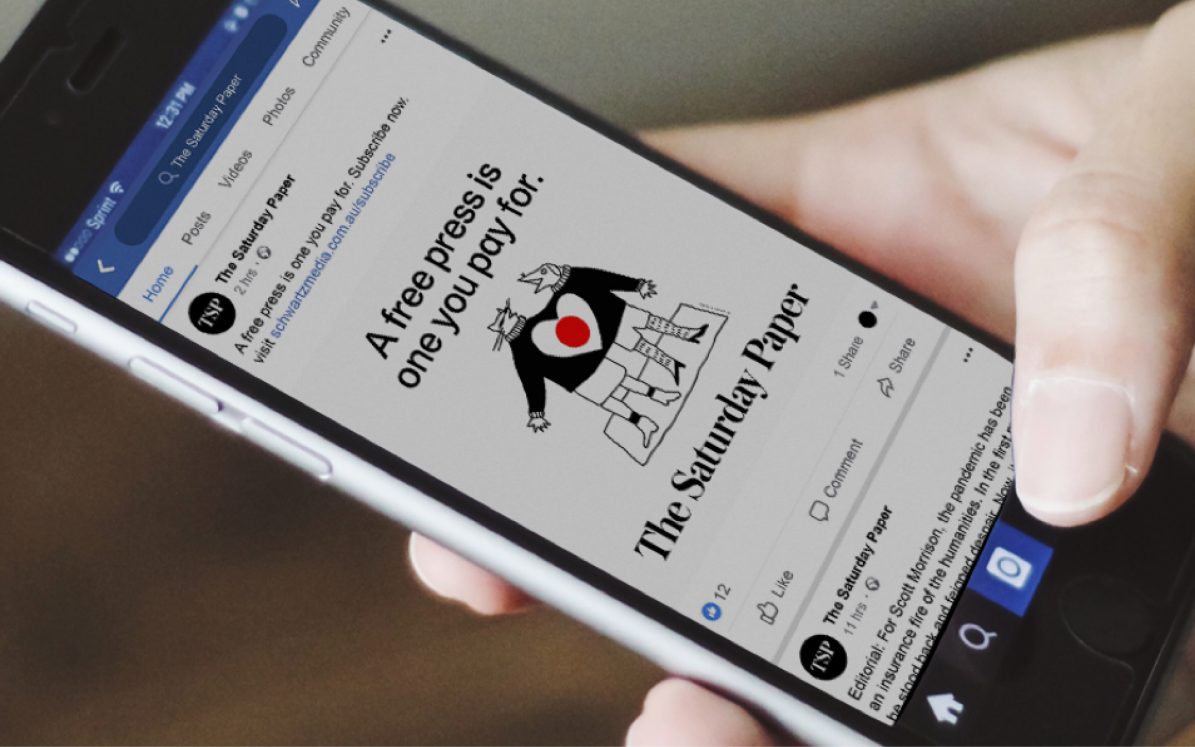 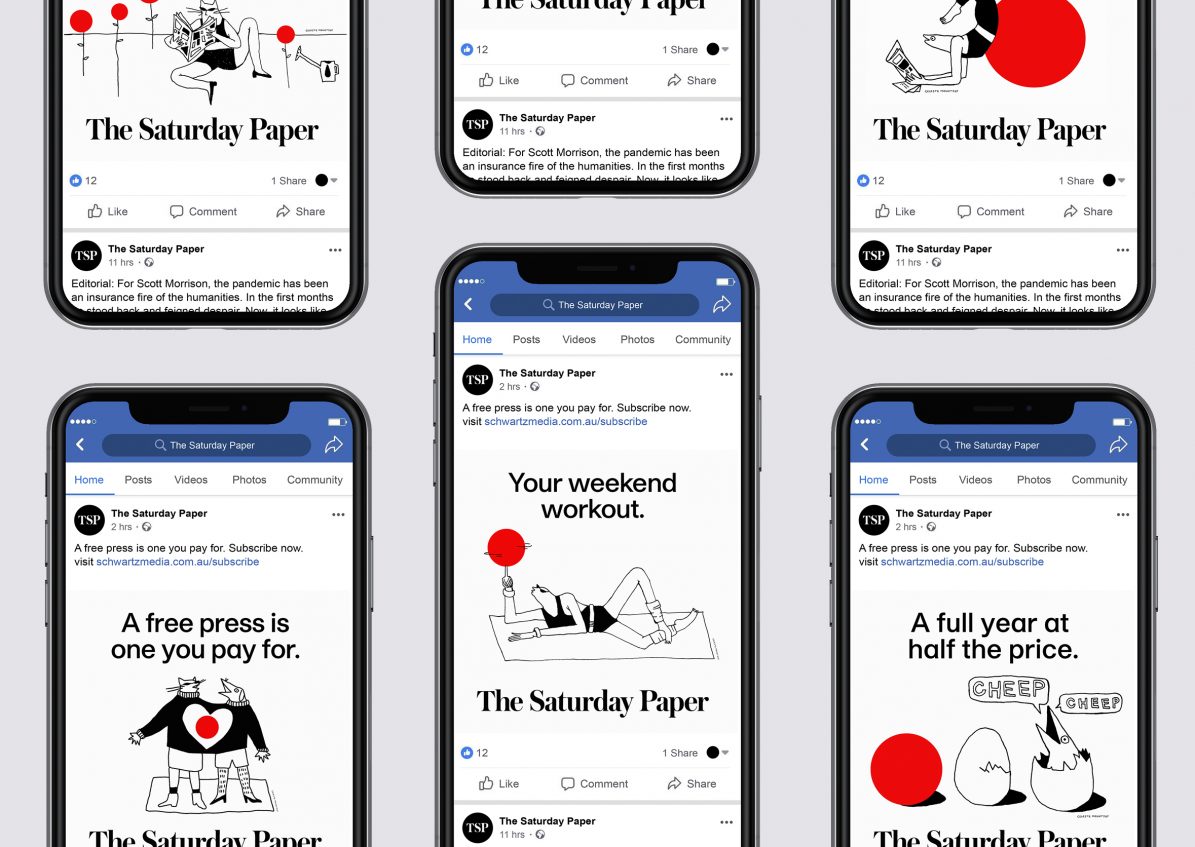 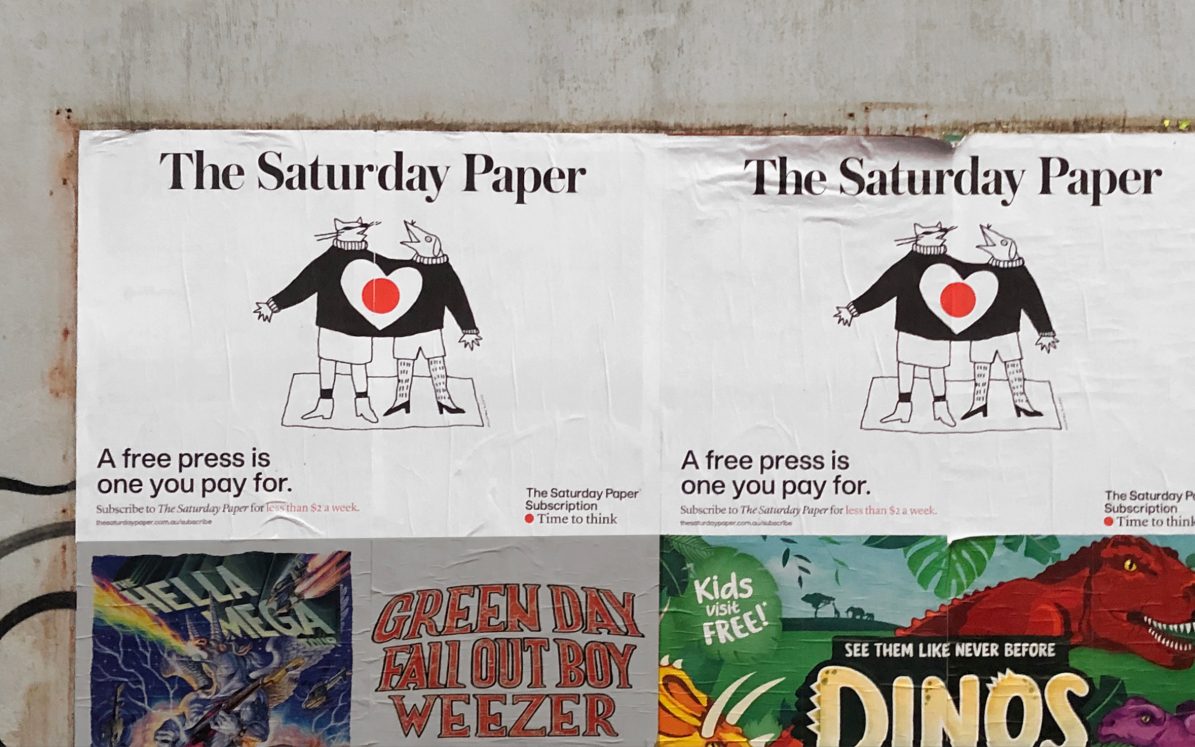 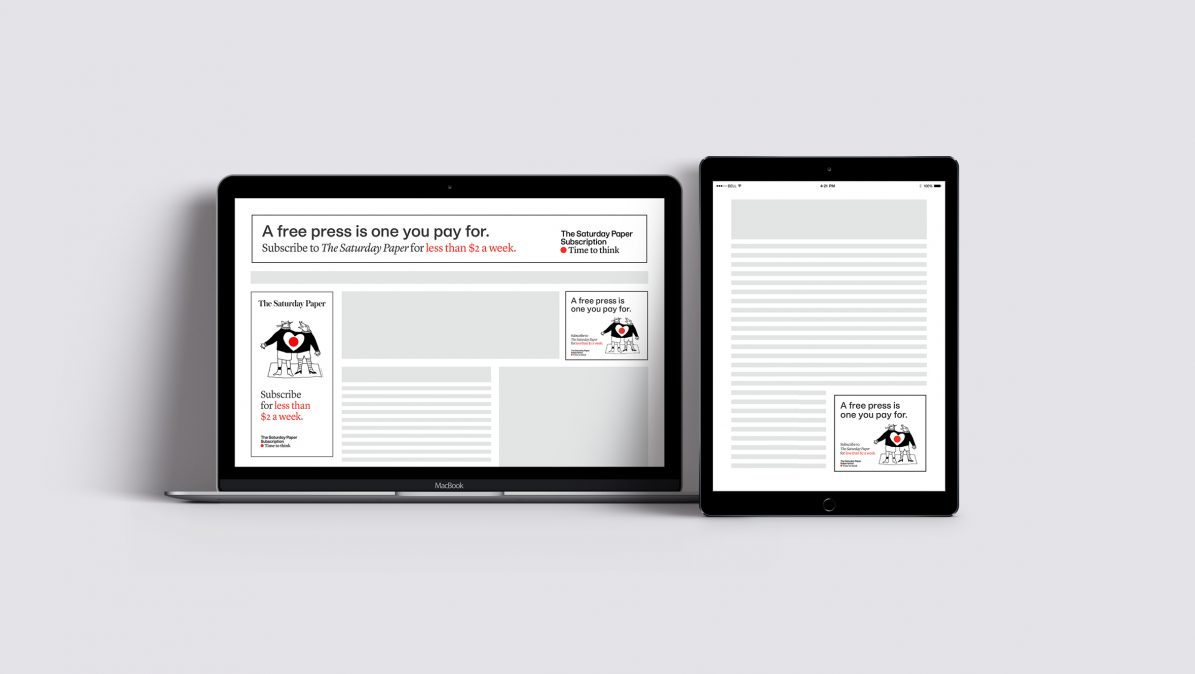 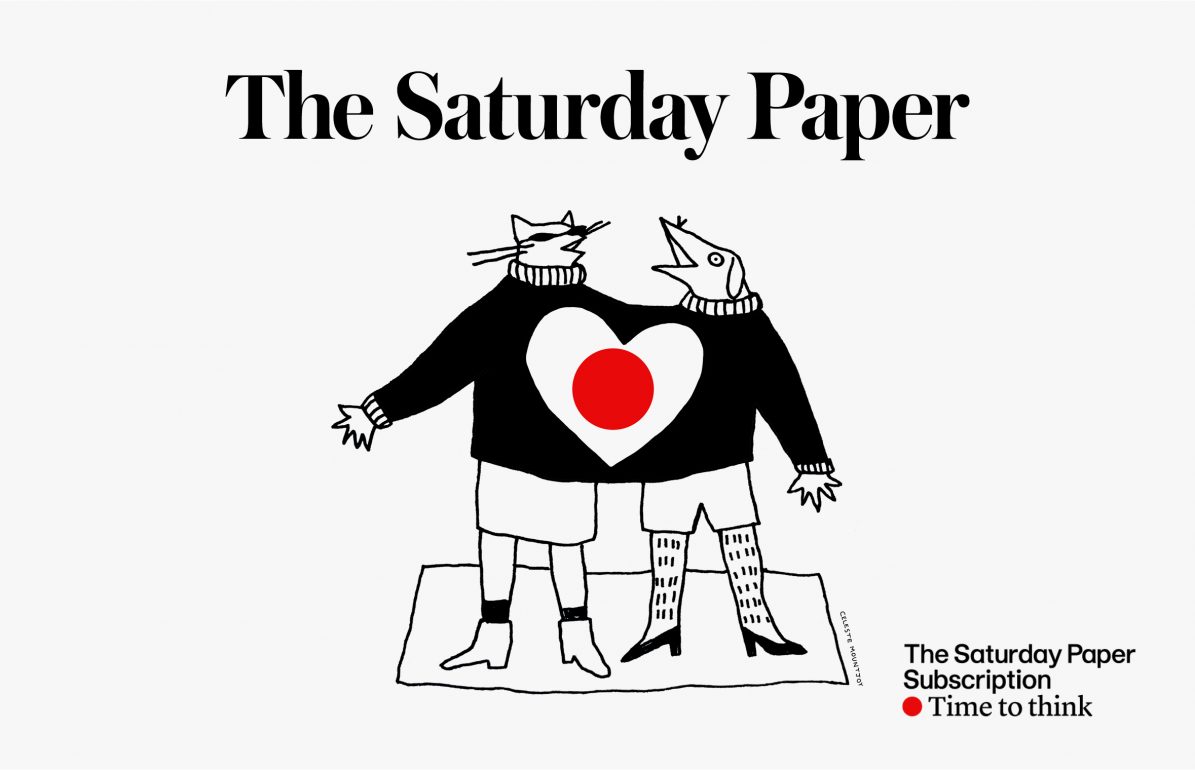 Get in touch with us to discuss
your brand challenges and business goals.