Born in the late 90s and early 2000s, the Post-Millennium Generation is the youngest. As digital natives, they are adaptable. They spend more time on social media and their phones than watching television.

In addition to leading trends, they also break social norms and set an example for subsequent generations. Gen Z is likely to be cast as impulsive, self-absorbed, and technologically obsessed by reading most articles on the topic. Nonetheless, a growing body of data on Gen Z consumer habits, attitudes, beliefs, and values paints a more nuanced picture that aligns with my drivers of this highly influential and powerful generation. Although more ambitious and career-driven than their GenY predecessors, Gen Z is much more risk-averse and cautious when planning their futures – having come of age during significant periods of uncertainty, worry, and planet-challenging existential crises.

Gen Z At A Glance

So, who exactly is Gen Z? Let these numbers help paint a picture.

There’s a lot of them.

They hold considerable spending power, are idealistic in careers, yet are highly salary-driven and likely to pay you back quickly.

It is time to throw out outdated marketing playbooks and avoid making marketing decisions based on previous customer assumptions. Gen Z is a genuinely modern consumer.

They are a generation with clear ambition, sensibility, ethics, resourcefulness, and inclusiveness. How can Superannuation Funds capitalise?

Having grown up during the Global Recession, it’s understandable why many of today’s 20-year-olds seek job opportunities within large, global, Fortune 500 companies. Many grew up in households where their parents, grandparents or legal guardians experienced some form of joblessness or reduced wages due to the GFC. Having come of age during significant periods of uncertainty, worry, and planet-challenging existential crises, GenZ repeatably scores higher when it comes to career ambition than their GenY predecessors but unlike them, remain much more risk-averse and cautious when planning their futures. These combined experiences instilled in them a hyper-vigilance around money and work which coincidently better reflects and aligns to the views of the oldest generation, Baby Boomers. An unlikely alliance but one that offers a tremendous opportunity for today’s Superannuation funds. With the right investment, focus and ability to ask the right questions to members in each group, a real competitive advantage appears in understanding how to better connect, engage and retain members of GenZ using more relevant messaging and context. Now that they’re older and entering full-time work, companies across the globe are closely monitoring and researching Gen Zers to understand better how their behaviours affect their views around consumption and help predict their relationships with brands. Understanding Zoomers’ views on financial security, social freedom, and their tensions around joining a member-based brand are vital for Australia’s super funds to understand and position themselves in the market.

The safety needs of GenZ comes as a stark departure from today’s prevalent Millennial mindset that places more value on experiences, untethered freedom, entrepreneurial ambitions, and the ability to maintain an overall ‘fake it to you make it’s a philosophy on life. Zoomers’ fiercer purpose than Millennials also causes them to be much more prudent and cautious around financial decisions. They mirror their post-war grandparent’s spending habits, approach to savings, debt, and financing.

GenZ desires to pursue the industries and multinational companies that invest in employee development while offering long-term career stability. These companies are more like institutions that provide stability and safety via continuous employment and job safety.

Unlike any generation before them, GenZ is keenly aware of their value both as individuals and collectively, making them an exciting opportunity for brands. And a likely brand challenge to be reached, engaged, and continuously inspired if they wish to remain customers.

As the first digitally native generation, having been exposed to the internet, social networks and mobile technology since infancy, this generation possesses entirely new cultural and social reference points that span both the online/virtual world and the more familiar physical one. Online and physical interactions blur for Zoomers, leaving them with the same benefits and outtakes.

Their expectations on digital delivery, ‘always on’ service and connection, personalisation, and the ability to take a proper omnichannel approach to reach them at the correct times and in the right places requires investment: nuanced research, effort, testing, and improvement.

What does all this mean for Superannuation?

Gen Z might seem like the perfect Superannuation consumer from a consumer standpoint. The tendency of this generation to work more than the average generation and to strive for financial independence is a crucial element driving a lot of their financial decisions. Yet they are less likely to retire early. As a result, Superannuation, a retirement fund, is not something that concerns them. Because they won’t reach retirement age in the future, it won’t affect them.

Despite their disinterest in discussing retirement, they care about setting up a plan for what will happen when they no longer work. While these concepts might seem unrelated to some, Zoomers see them as quite similar. Many young Australians are concerned that they may not live the life they want later in life. Many young people are worried about managing their Superannuation at an early age. Superannuation can be confusing on your own without any guidance. Many young Australians are frustrated because they can’t use Superannuation in ways that would generally help them become financially independent sooner.

The super industry must evolve and learn more about our future leaders and what makes them tick to prepare the system to help future generations prepare for a better retirement. As people live longer, they rely on their Superannuation to provide for their lifestyles as they age. Understanding these needs is the first step to meeting them.

Generation Z is one of the most diverse generations in history. This younger generation is trendy, creative, technologically savvy, and fashion-conscious. Moreover, they are an optimistic, environmentally conscious cohort that cares about the environment. Yet, these up-and-comers are notoriously impatient, money-driven, and too technologically dependent.

These convergent traits of strong ethical values and eight-second attention spans, media consumption, and online purchasing habits set them apart from previous generations. For those who embrace change, this will open an exciting and refreshing chapter in brand-led member marketing and the chance to gain a real competitive advantage.

Get in touch with us today. We’d love to discuss your organisation’s unique challenges. hello@sgyagency.com.au 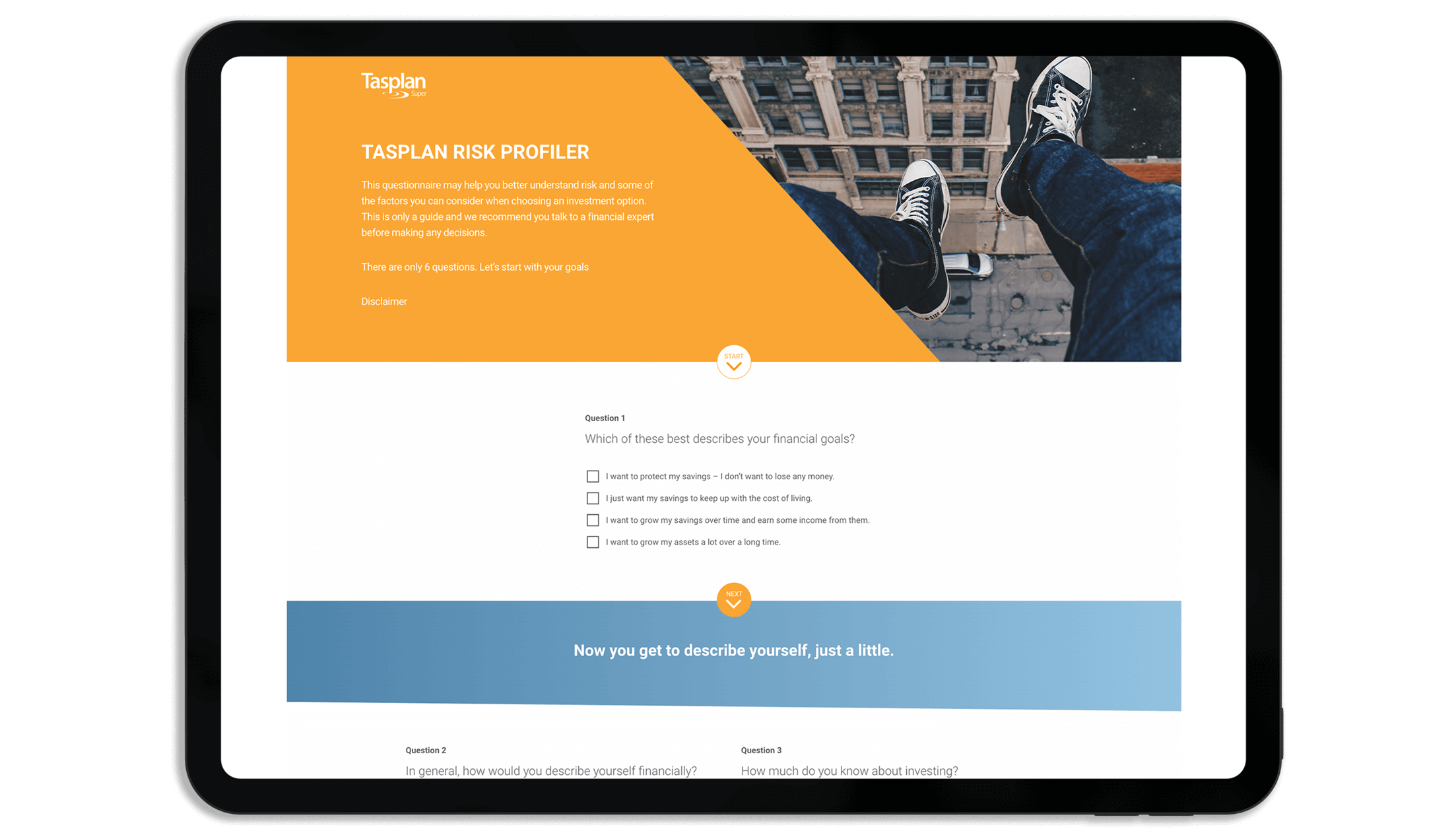 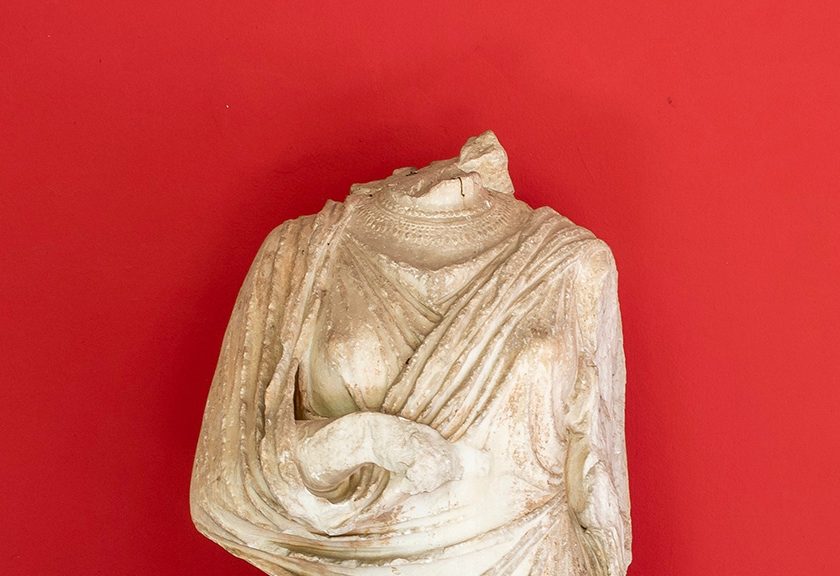 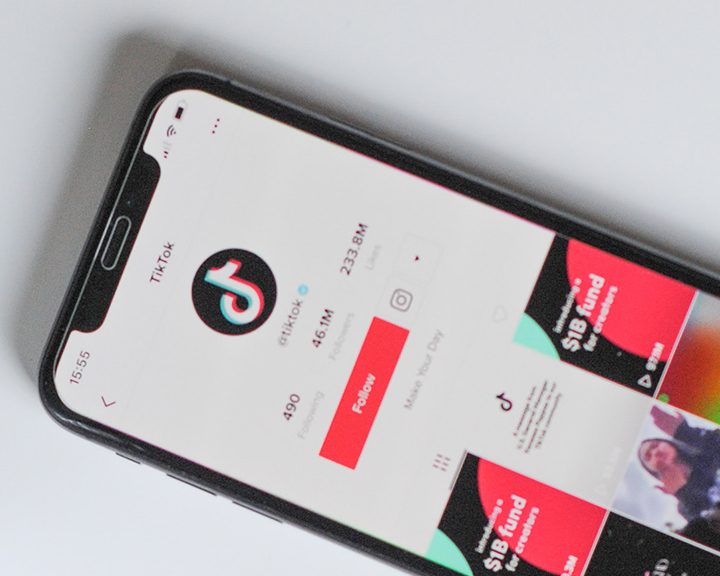 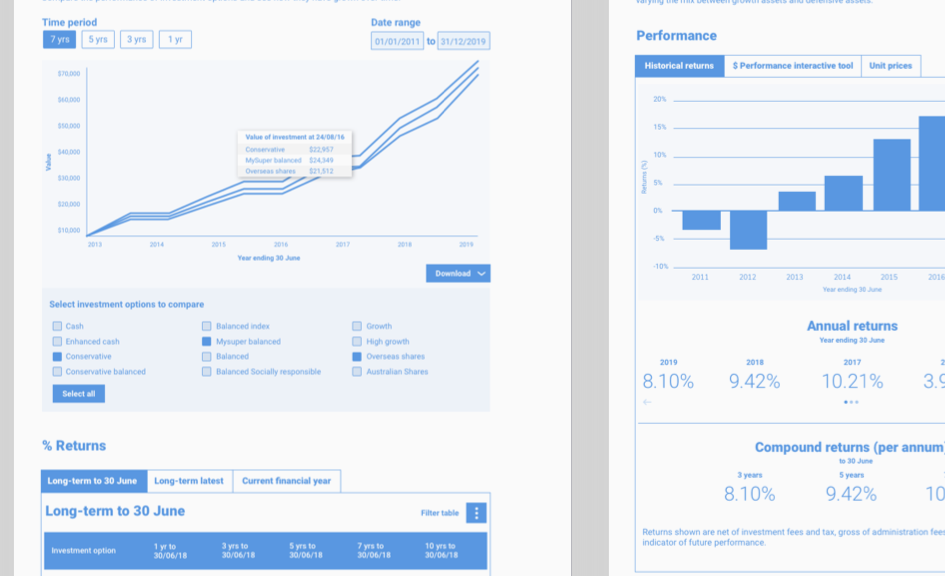 11.02.22
Telling an engaging story about investment performance with an enriched online experience